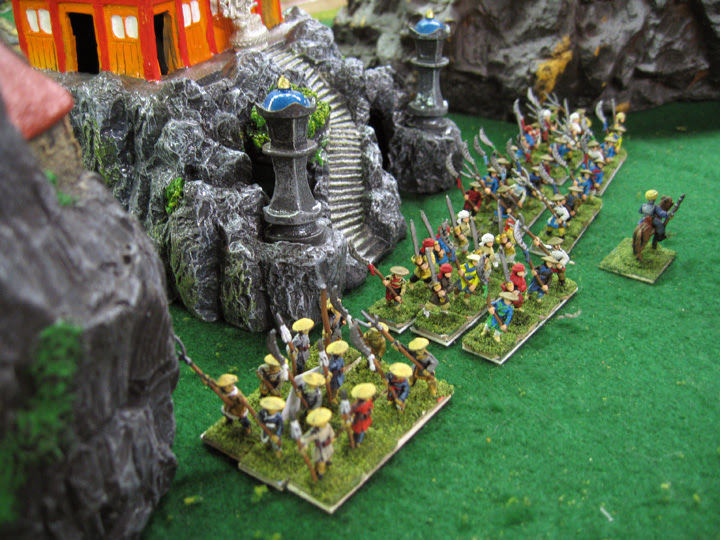 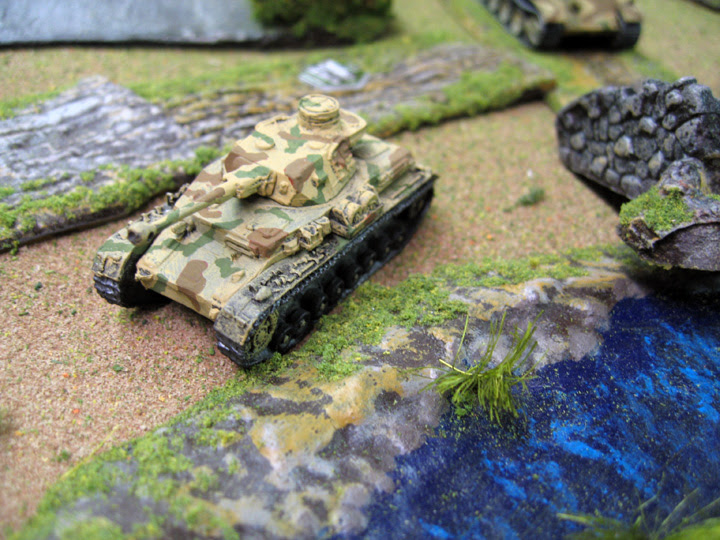 Outlaws rode into town, immediately were shot at by all concerned, started in towards the jail house, when the citizens began dragging the gang members toward the hanging platform. Long range rifle fire from one of the outlaw gang members took care of the angry citizens, and others (on horseback) rode up to gather the shackled prisoners. Not a few outlaws died (more than one being dragged to death on scared horses). Many outlaw casualties, but they eventually rescued one of the prisoners. The sharpshooter? He was blasted from behind by an old lady with a shotgun. Nefarious town members . . .
Newer Posts Older Posts Home
Subscribe to: Posts (Atom)