Recently, I have been thinking about wargame scenarios. There are a lot of excellent sources for scenarios out there. Many are collected either as an addendum to a rule book, or gathered into a separate publication supporting a rule set. Some excellent examples are the scenario books published for rule sets such as Fire and Fury, Napoleon’s Battles, British Grenadier and General de Brigade… and many others. 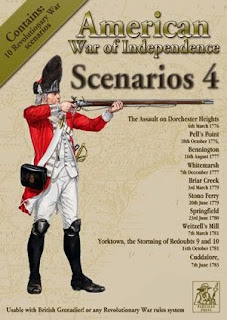 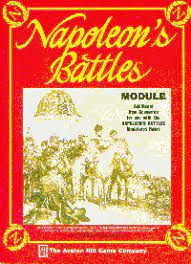 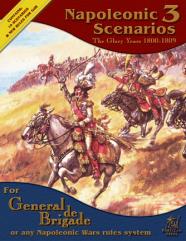 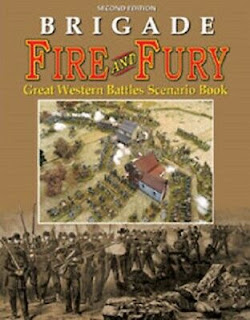 There are some excellent sets of generic scenarios for different periods such as the English Civil War books from Caliver Books and the series of ancient and medieval battle books by Peter Sides.  Many rule sets put out volumes of special rules and army lists for particular periods and theaters.  Warhammer Ancient Battles, Flames of War and Bolt Action have some of the best of these. 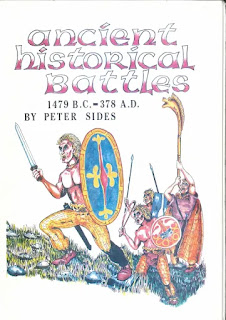 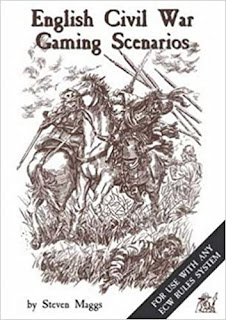 All of this got me thinking. I have written professionally about what it is that constitutes a centric for professional simulation and wargaming (such as what the Department of Defense does), and my own taxonomy of what a scenario includes is based on this breakdown of four parts:

That list is intended as a recipe for many different types of scenarios, including regular warfare, as well as political or economic games.

The US Army uses a structure called METT-T to describe a scenario description.  It breaks down some of my elements into more detail, and does not include some of the wider picture things (like timing of some events that might occur during the fight, or the ‘road to war’ description of why the fight is taking place).  METT-T stands for:

In both cases, my own list, and the US Army list, I could not help but be aware of how good the various Charles Grant books on scenario cover that material.  Another great example are the wonderful scenarios that Gene McCoy put into his old magazine, Wargamer’s Digest.