Well, our club just finished up the fourth of our winter conventions, and I think that by almost all measures it was an outstanding success!  Lots of public kudos from gamers, gm's, and vendors.  Lots of smiling happy people hanging around the hotel and playing games, buying miniatures, talking about history, and having a great time.

Boardgaming was a big hit, from around dinner time on Friday, until Sunday afternoon, there were constant games being played in the boardgaming room.  A successful addition.

Our main attraction, and our first area, Miniature Gaming, still continues to be the big area of the convention - which is great!  We had 70 events this time, not counting the four miniatures tournaments that were held, and it was a really good time.  We cut down on the number of tables in the Patriot room, but added more miniatures tables in the Washington room, so it was balanced better, and there was more room for people to get around.

A great show, and it will definitely be followed up by more great shows.

If you were there, thanks for coming, and if not - then we will definitely look for you in August. 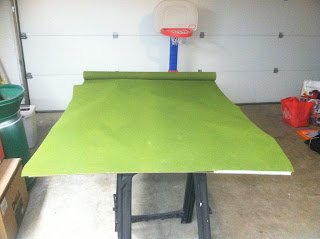 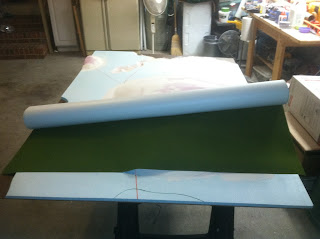 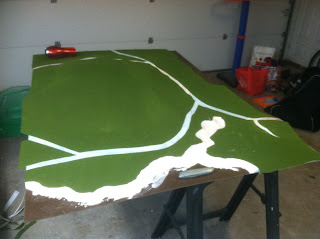 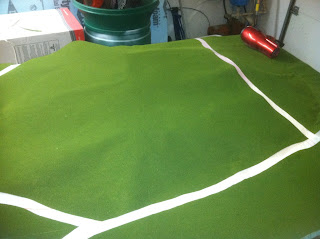 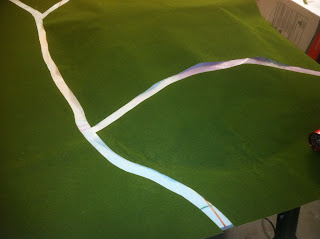 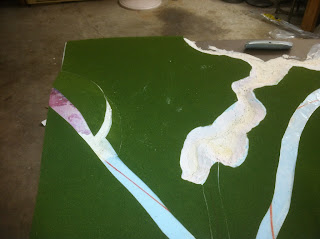 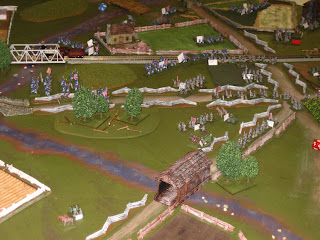 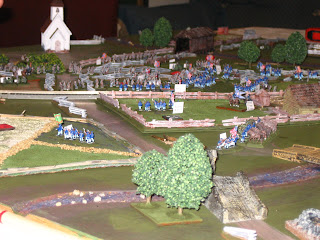 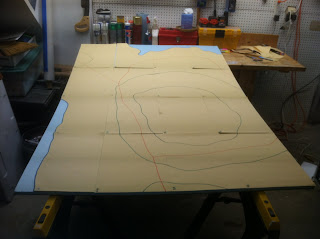 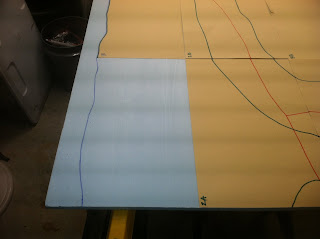 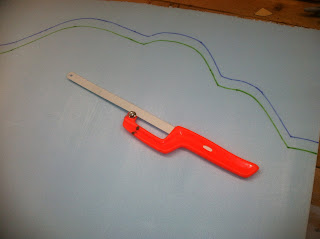 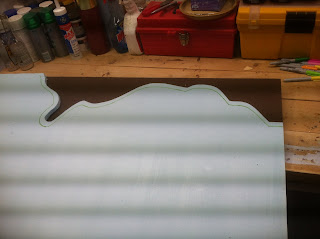 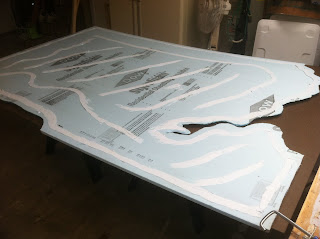 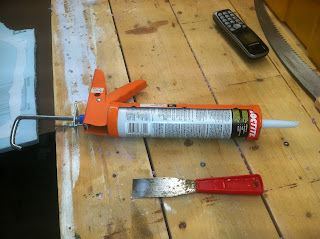 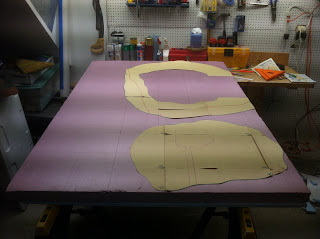 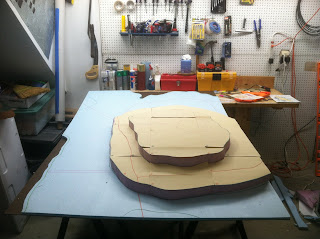 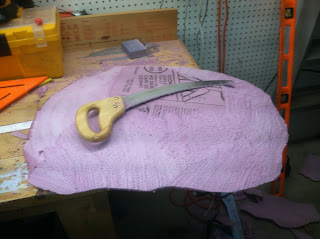 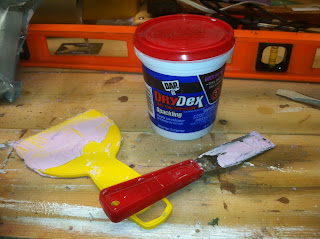 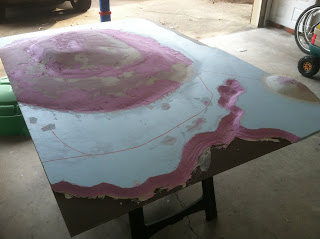 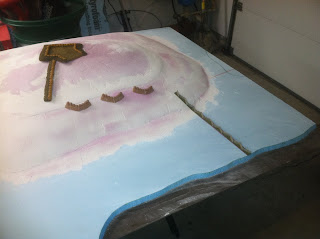 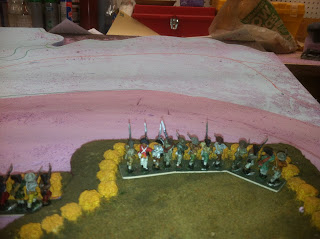 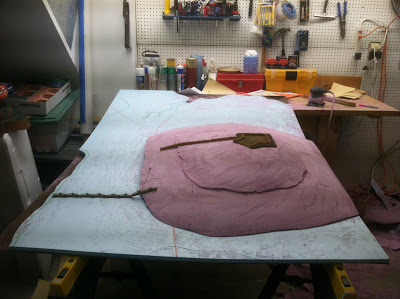